Create a lifeline that will last a lifetime

We know you can’t put a dollar amount on your family, but you can ensure their future is protected. And though costs are a real concern for most people considering life insurance, it never costs as much as you think.

It happens more often than you think…

After running multiple tests, doctors conclude you have an incurable medical condition that may affect the length of life you have remaining.

A million thoughts race through your head. You’re unsure of what to do or whom to call. Your first priority is your family and who will look after their well-being when you’re gone. You might be asking yourself:

How will your spouse stay afloat with all the debt accrued?

Who will save for your children’s college fund?

Where will your family be without you?

Or will you be thinking instead of how you will choose to spend whatever time you have left secure in the fact you have a precisely calculated policy to cover your debt and funeral costs?

Recognizing everyone’s situation is unique, which means there are two types of life insurance policies to choose from:

No matter the situation, it is important to know what type of policy best suits your needs, the amount of coverage desired, and most importantly, who the beneficiary will be. 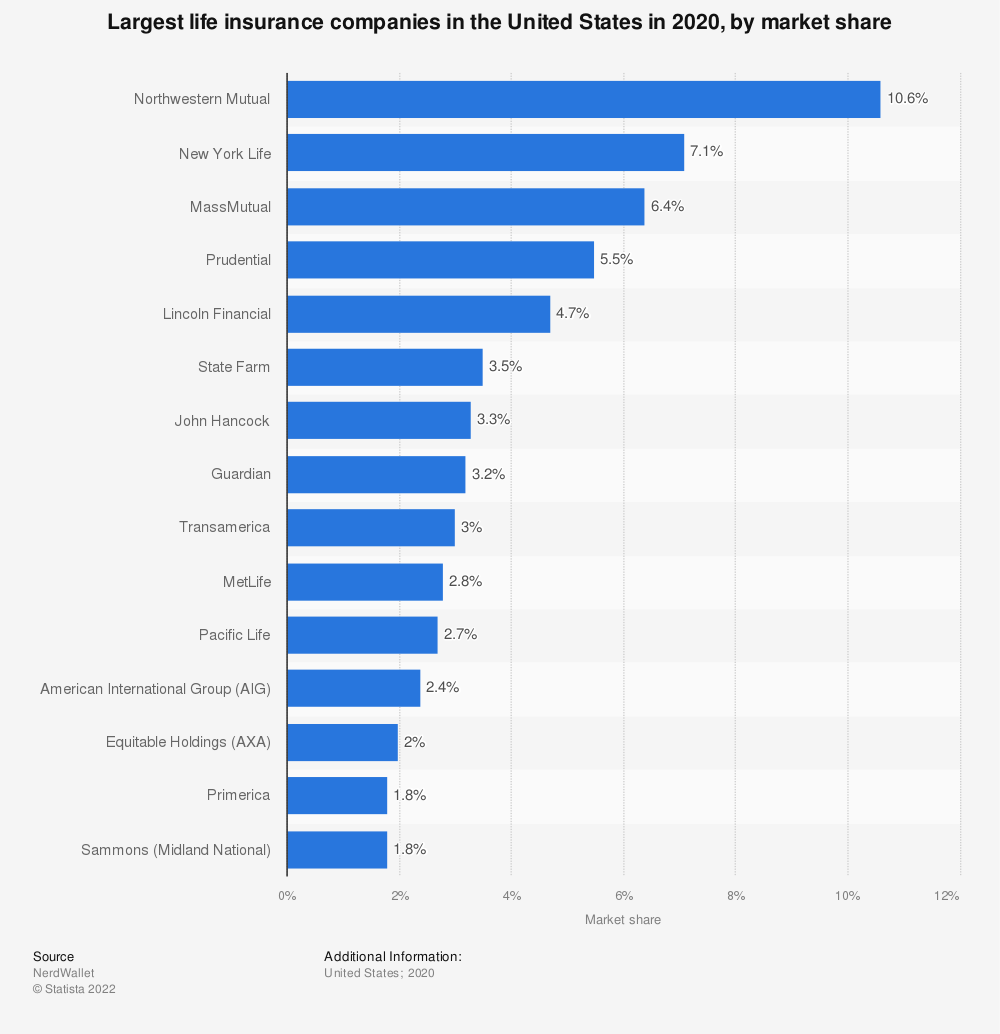 Often, AD&D policies are used to provide double indemnity in the event of a death by accident, whereby the insurance provider would pay double the face value of the life insurance contract in cases of accidental death. Moreover, AD&D insurance policies are generally considered inexpensive, largely because the risk of payouts is low. While it is the third-leading cause of death, unintentional injury killed only 173,040 individuals in 2019, according to the latest data available from the Centers for Disease Control & Prevention.

While consumers are the ultimate market for AD&D policies, industry products are frequently purchased through group plans. Consequently, the rising number of domestic employees, estimated to increase an annualized 0.4% over the five years to 2021, has boosted both group policy volumes and income levels to afford industry coverage.

Finally, trends involving the median age of the population and the number of accidents also affect industry demand. An increasing average age is beneficial for the industry, given that an estimated 57.2% of the industry's revenue is garnered from consumers aged 35 to 64; these individuals have higher disposable income levels and more dependents that would gain from AD&D benefit payments. Similarly, an increasing number of accidents or unintentional injuries, as measured by the Centers for Disease Control & Prevention, also tends to boost demand for the industry, given the increased expected value that AD&D policies provide.

The majority of AD&D insurance products are similar in nature, making it crucial for industry operators to compete on the basis of price.

While unintentional injury deaths are the fifth most common cause of death, actual claim rates are low, making consumers relatively unwilling to pay extensive amounts for AD&D coverage. However, low claim rates simultaneously enable insurance underwriters to keep premium prices low. In addition to price, industry operators also compete on the basis of service quality and product range. AD&D insurance products are often purchased with or within a small timeframe of life insurance purchases. Consequently, insurance carriers that maintain leading positions in the provision of life insurance, for example, MetLife, generally hold key competitive advantages in the AD&D Insurance industry.

The AD&D Insurance industry operates with a low level of market share concentration. In 2021, the industry's four largest companies are expected to account for just 16.2% of industry revenue. The two biggest players are Aflac with 8.6% market share and Met Life with 5.6%.